What to do when you have a sore throat? 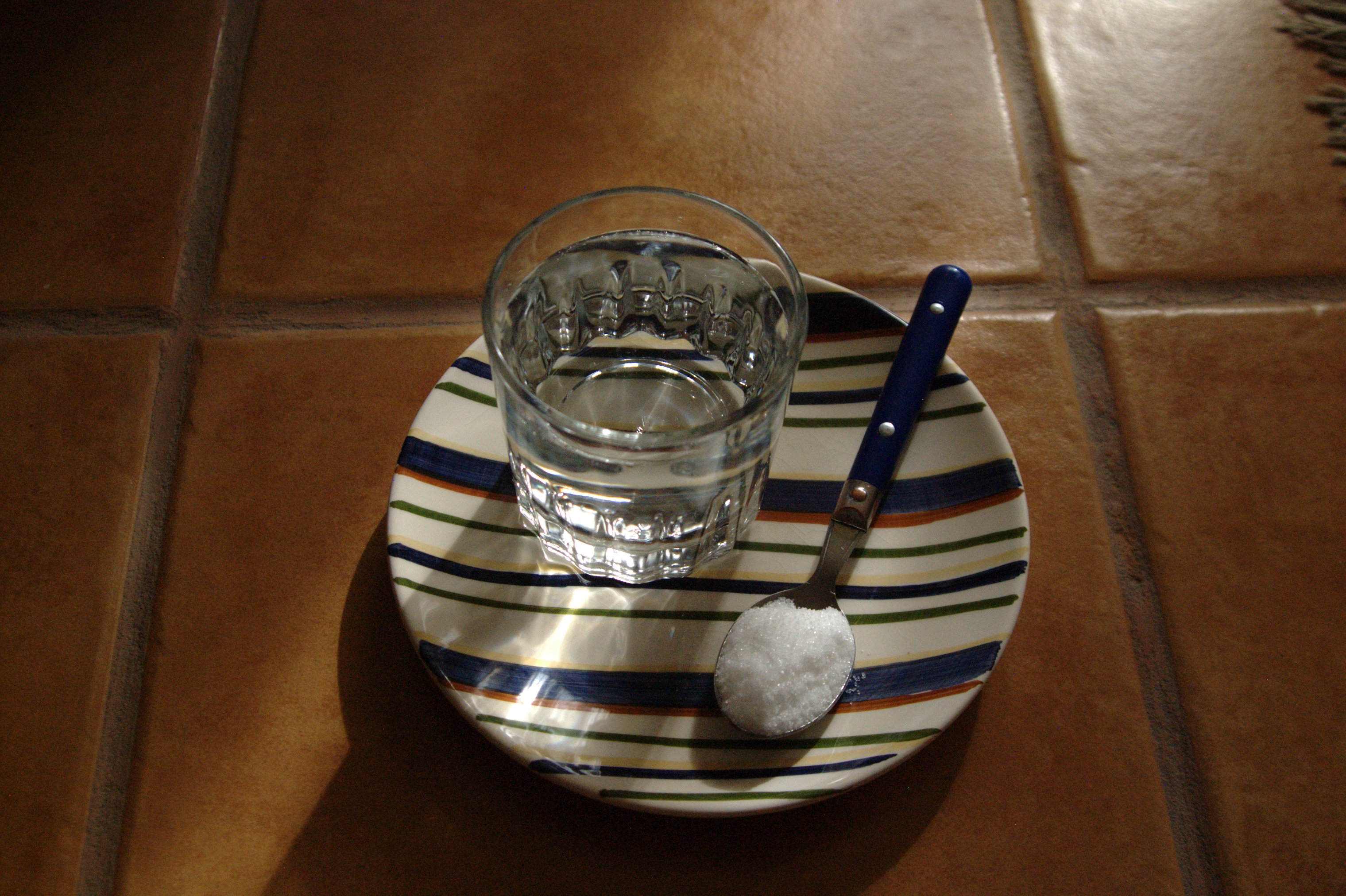 Last week I found myslef lying in bed, not even able to go to the bathroom. I was sick. It wacked me out of a sudden, without any warning whatsoever, no prior signal. It was Friday. My husband had to take the kids to school since I was afraid I might just fall on the ground and not be able to get up. My children were petryfied, they have never seen their mother so incapable.

I had a fever 104 F and a sore throat. Not a good feeling at all. Shivering fully clothed under the covers in my bed I could not even sleep. When Robert got back I asked for aspirin, just to get a break from the fever for a while so that I could take a nap. I slept most of that day. Later on I decided not to fight the fever anymore. Fever is actually a good thing, the high temeperature helps your body fight off all the microbes. So I continued to rest in my bed with a wet towel on my head.

The next day I officially won the battle, the fever was gone but……my throat was milion times worse!!!!I could not eat, drink, swallow, talk….even breathing hurts.

So I made myself salty water to gargle my throat with. My mother tought me that trick long time ago, when I was a kid. She knew it from her mother of course:-) I mixed 1 cup of water with 1 tablespoon of salt and gargled my throat 3 times that day. I swear, it must be as salty as the water at the bottom of the saltiest ocean. Who cares, right, I am not swallowing it and I would do anything to feel better:-) I also took oregano oil just in case the infection was moving down from my throat.

The next day it was considerably better. I could feel my energy coming back.

Salt also cleanses out post-nasal drip and other bacterial material, a salty environment prevents bacteria from growing. That is how the meat was kept from going rancid in the medival ages, salt is a bacteria-fighter.

Next time when you are coming down with a cold try it and there is high probability that you will feel better afterward. For some, it might be too ancient but for me it is worth trying especially in today’s antibiotic resistant world.

One thought on “What to do when you have a sore throat?”