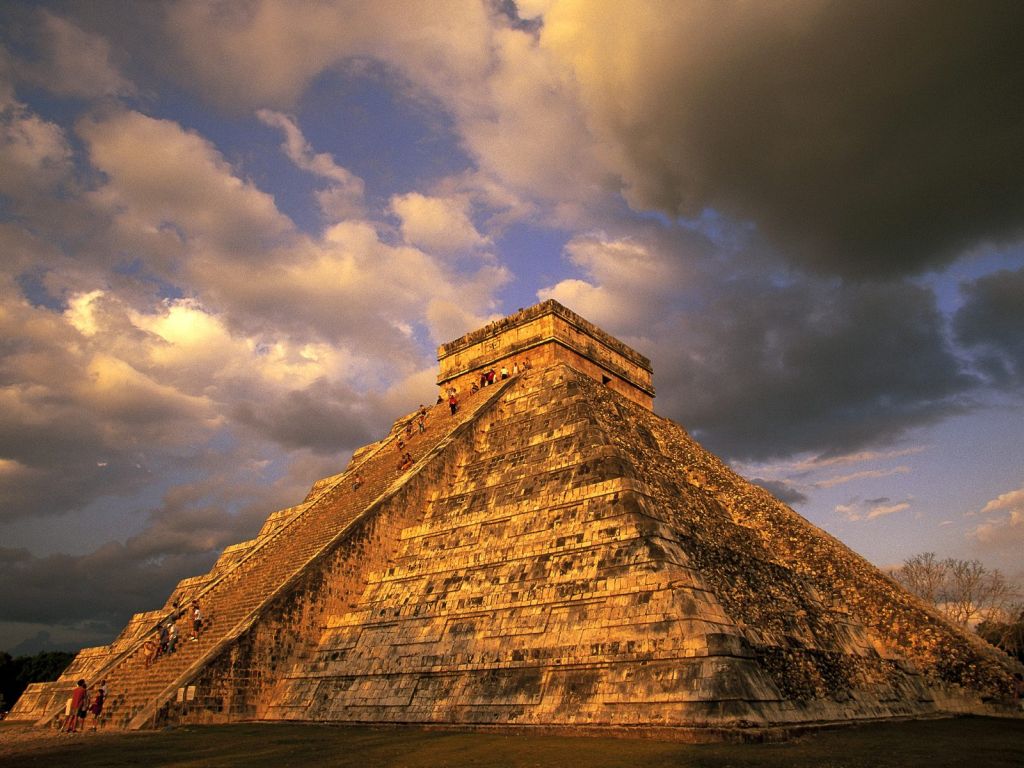 If you feel the craving for an adventure, please do me and yourself a favor – do not go to Mexico! Seriously, please forget about that crazy idea. Find a more civilized place to spend your hard earned money. You wonder why I say so? Well, an old friend of mine recently helped me understand all the mistakes we’ve been committing along the way. Lessons learned, here’s a little roundup of reasons, not to travel to Mexico (in no particular order):

I’m sure the list could be longer. For now, that’s how much we’ve established. If you know of any other reasons we should not travel to those “uncivilized” countries in general, and to Mexico in particular, please share. Just make sure it’s not experience based – those are heavily subjective, and therefore biased. Make sure the advice is based on popular opinions, urban legends or at the very least, superstitions. Popular media and social networking sites provide plenty of material!

24 thoughts on “Never Travel to Mexico”

This totally made me have a good laugh this morning, thanks! Truly spoke to my sarcastic ways:-)

if you knew what I heard about travelling in France when I lived in the USA….about the same bunch of crap 😉

I will never ever travel to Mexico! rzekłam 😉

I lived in France…..years ago loved it too…so much so I married one lol!

I am sooo jelous of this smelly, dirty and full of 500 yeard (or so) old rocks ruins and this not fatty, made from scretch food, etc. Love

in fact I hope to go one day -.. but definitely NOT for 2 or even 3 weeks at some Cancoon…!

Brilliant Robert, I’ll have to remember the same type of reasons not to go to Puerto Vallarta for the same reasons.

This is brilliant! I’m at this very moment HATING being in a colonial town, with cobblestone streets, a photo around every corner, smiling and helpful people everywhere, with the smell of blooming trees, and drinking freshly squeezed jugo de naranja with my cafe con leche while overlooking the tile covered plaza. How could anyone like this?

This totally made me have a good laugh this morning, thanks! Truly spoke to my sarcastic ways:-)

Very nice post Robert 🙂 Mexico is one of the best places to study spanish abroad like Solexico.com 🙂

jaja, yea please dont come to México gringuitos 🙂 (kidding) Nice post Robert, eSpecially the part of they dont speak english in México (yep, you missed the accent in the É, but we forgive you 😉

You are hilarious! You probably shouldn’t travel.

I have lived in Mexico for 15 years. We have, as a family, traveled to many cities, towns and villages around the country in that time.
For someone who have traveled world-wide as much as I have and do, there is a reason I choose to live in this beautiful country.
I won´t bother going into details with you ROBERT BAJAN as obviously you are clued out about Mexico and probably life in general.
If you are going to spend the time writing an article, know the facts first.

Hi Judimex! Thanks for taking the time to write this comment. Did you have a chance to read the article yet…?
😉

@rbajan Of course I did. Why do you ask?

I don’t ordinarily comment but I gotta admit appreciate it for the post on this special one :D.