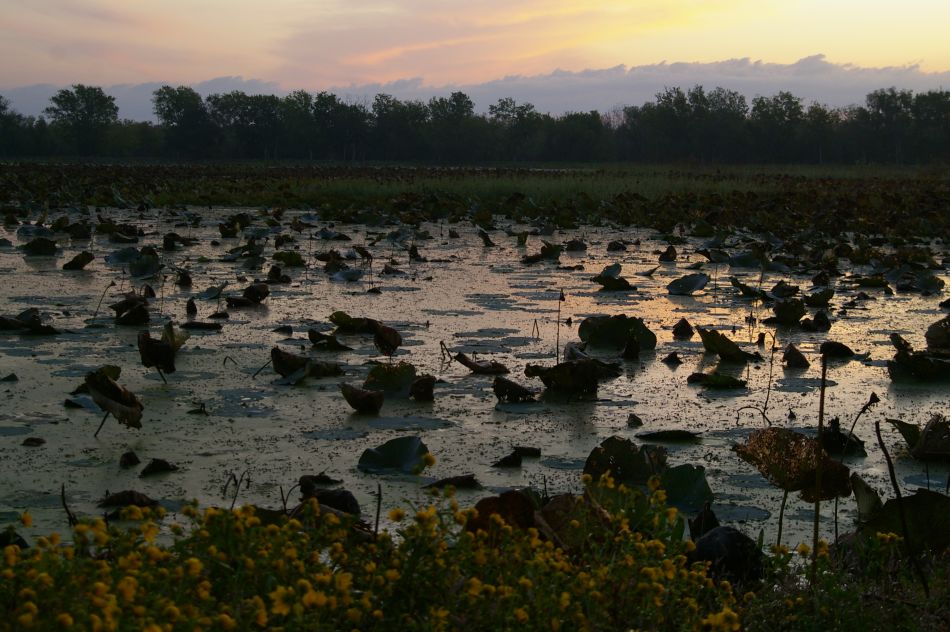 In the last few days we’ve been traveling fast. It was Friday, when we left New Orleans and tonight I’m writing this short update from Corpus Christi, Texas. There was a cold front passing through the Gulf’s north shore and temperatures at night fell down below 40’s forcing Agnieszka to upgrade her sleeping bag. Despite relative luxuries of the park in Louisiana, we decided that we deserved a hot bath and comfy beds at a decent hotel. Half way to Houston is Lake Charles, where we settled for the night. The next morning, refreshed and invigorated we’ve entered Texas.

Originally, we planned to stay in Houston for about a week. I wanted to look at lighter bicycles. Mine is rather heavy and after a week of riding on a beach, the gears started to skip. I also wanted to browse Craigslist and see if there are any replacements for my broken Kindle. I must have dropped something heavy on it and the screen cracked. I have to admit, that this loss bothers me a lot. Not that I have so much spare time to kill, but not having a good read at night is depressing. We decided to stay in Brazos Bend State Park, but arriving on Saturday night, we were lucky to get a spot on the overflow site. The park wasn’t very exciting, except for the alligators and a first class observatory – we had a chance to take part in a night sky viewing event. And for the mosquitoes that turned up in such numbers that we decided to evacuate the next morning. This is how we ended up in Corpus Christi a week or so ahead of time. And the park we found a spot on isn’t necessary the most exciting either. It’s nothing more but twenty sites nested between the ocean and a busy highway, which gets really loud, especially early in the mornings. Between that and the red tide, we decided, it’s time to head South.

If everything goes well towards the end of the week we’ll enter Mexico. We are headed to San Miguel de Allende, where we found a large apartment for the next three weeks.