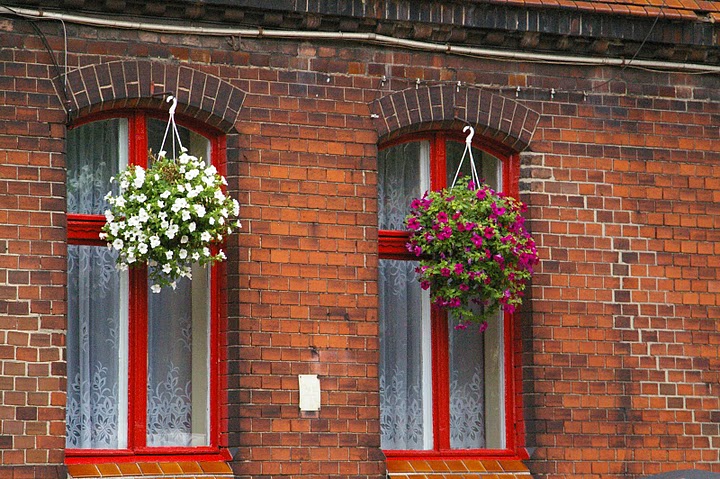 Chorzów Stary is the oldest part of my hometown. Supposedly it’s roots date back to the 13th century, when it was first mentioned as a village established by the Equestrian Order of the Holy Sepulchre of Jerusalem – a Roman Catholic order of knighthood under the protection of the pope. There isn’t much left from that distant past. Most of the buildings have been erected in the 19th century, and quite frankly haven’t been well maintained ever since. It’s been a cloudy day today, but I think the weather suits this dark and rather dirty district very well.

Robert… how awesome! give my love to Agneizska i miss her!