Traveling by car in Mexico 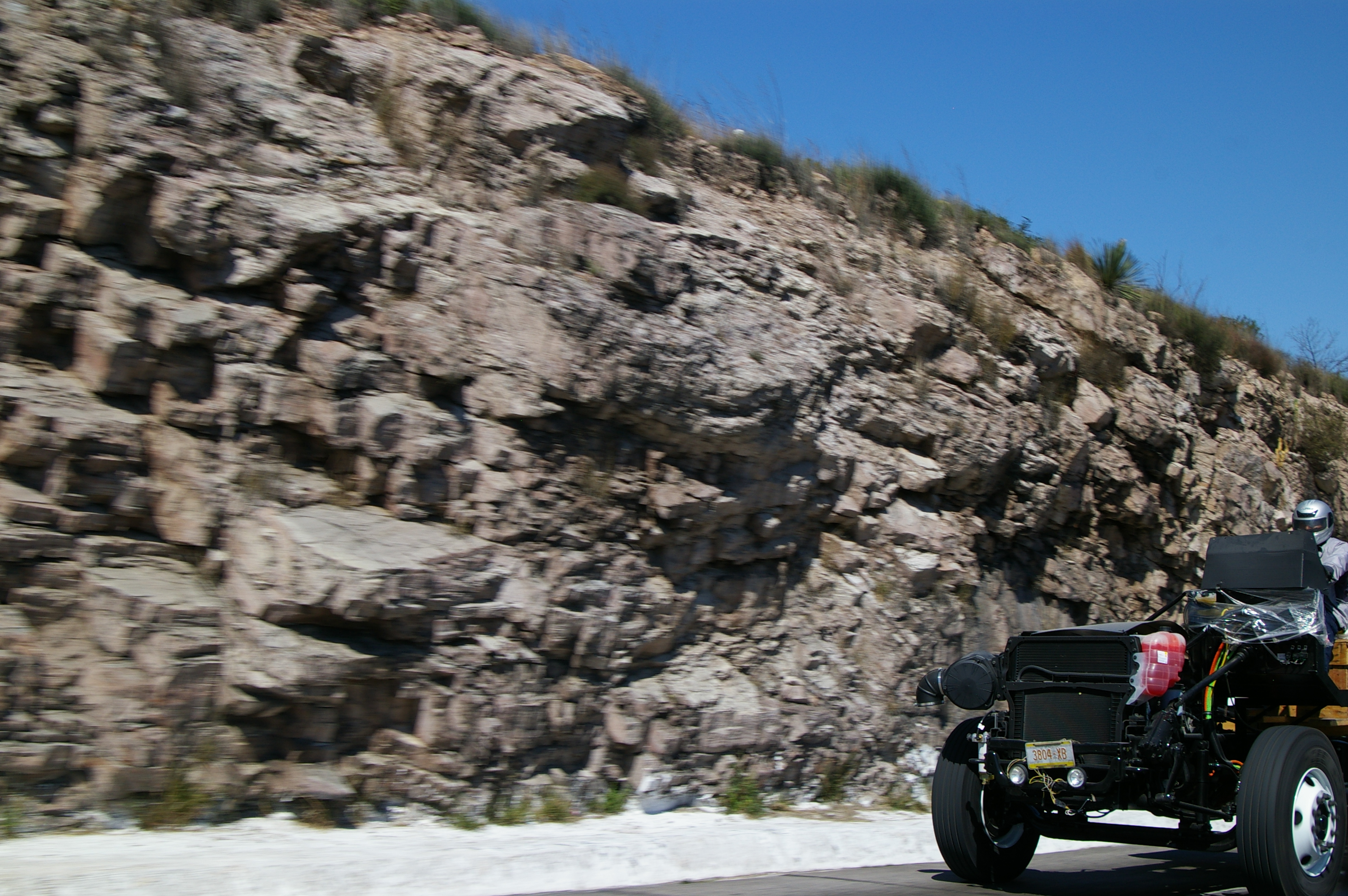 Some of our readers were wondering about the practical aspects of traveling by car in Mexico. And obviously about safety of such extravaganza. Some of them even consider coming over and needed a few tips. Instead of responding all of their concerns individually and writing hundreds of emails, here are some of the things I would recommend:

And most of all, don’t be alarmed by everything you read in the US media. 99.9% of people here are very friendly. At the worst, some of the poor fellows may try to fool you for a few pesos you at the gas pump (make sure the pump is reset and shows zeros before start pumping). But at the same time, they will go out of their way to help you, should you be in trouble.

Oh, and remember, plastic is very much useless in most of Mexico (except for larger and tourist cities) – cash is king! So be sure to exchange your hard earned dollars for pesos before crossing the border. Or get it from an ATM – the rates are usually better then the border region crooks. Just remember that the ATM’s are not as frequent as in the US.

6 thoughts on “Traveling by car in Mexico”

Great travel tips! Thanks for sharing your stories and I hope you enjoy the travel as much as we do here…

Great travel tips! Thanks for sharing your stories and I hope you enjoy the travel as much as we do here…

I want to travel in Mexico…Sounds like its a great place..Thank you for sharing..

I want to travel in Mexico…Sounds like its a great place..Thank you for sharing..