I Desire You, I Want You 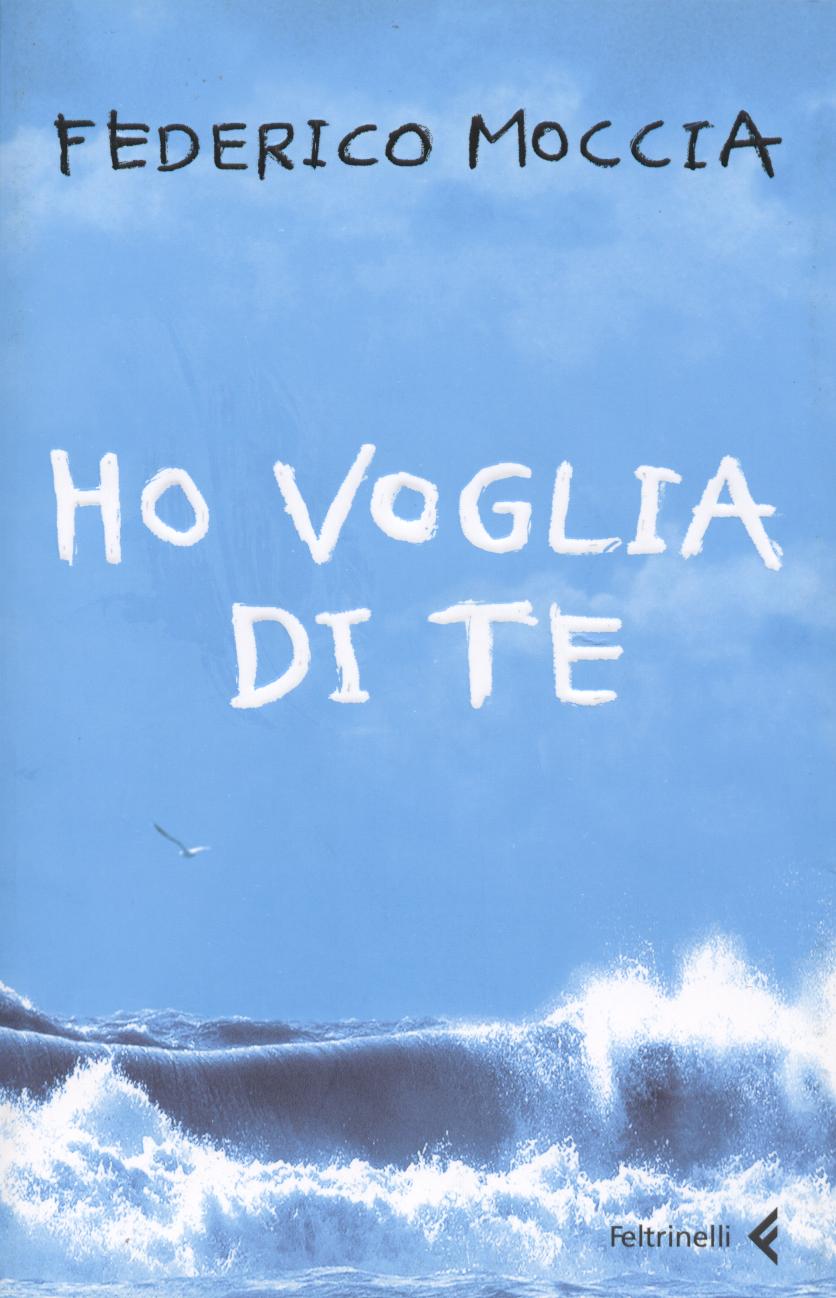 While in Opole yesterday, I had to go the City Center to find an ATM. It wasn’t far, so I took a walk rather then driving. Turns out it was an excellent idea. Despite a really terrible weather forecast, it was still very warm, a little muggy, but it wasn’t raining. To get to the commercial part of town from the German Consulate, I had to cross the Młynówka river using an old, beautiful, green bridge called “Most Groszowy” (Penny Bridge) or “Most Westchnień” (Bridge of Sighs). I’m usually not the type of guy to notice that, but the bridge surroundings were quite nice –  birds singing in the nearby trees and bushes, the quiet river underneath. I can see how on a starry night, with the soothing sound of water and under moonlight, this can be quite a romantic place.

I’m not the most observant person, but crossing the bridge for the second time, on my way back to the Consulate, I’ve noticed a few padlocks hanging on the painted green cast iron fencing of the bridge. I decided that with a right angle, this could be an interesting picture. Without thinking, I aimed, shot and I was back on my way. Only later I started asking myself, what’s the meaning of those locks…?

After getting back home I researched the subject on the internet. Few years ago, local students in an attempt to create a new tradition, adapted an Italian custom. Apparently, the practice was first described by Federico Moccia, an Italian writer. In his love story novel called Ho Voglia DI TE

(I Desire You, I Want You), the main characters close a padlock on with their names engraved on it on a bridge, than kiss and throw the key into the Tiber river, near Rome. Today, one can find similar bridges in Paris, Florence, Venice and Moscow.

While researching the subject, I found that Federico Moccia is very popular among especially young readers across Europe. Ho Voglia DI TE

(I Desire You, I Want You) is a continuation to Tre metri sopra il cielo

(Three Steps Over Heaven). They tell a story of Babi, a girl from a so-called “good home”, a great student and exemplary daughter, who as a result of a coincident meets Step, an aggressive hooligan, whose life consists of exercises in the gym, races on a motorcycle and senseless fighting. Despite the radically different characters they fall in love, and… so on, and so on. I’m not going to spoil it for you. There’s also a movie version of the “Ho Voglia Di Te”

for those who don’t like or have no time reading.

Obviously, I didn’t read those books, just the teasers I’ve found in the internet. Sounds like a great read for my wife and something I want my daughter never to put her hands on!

2 thoughts on “I Desire You, I Want You”